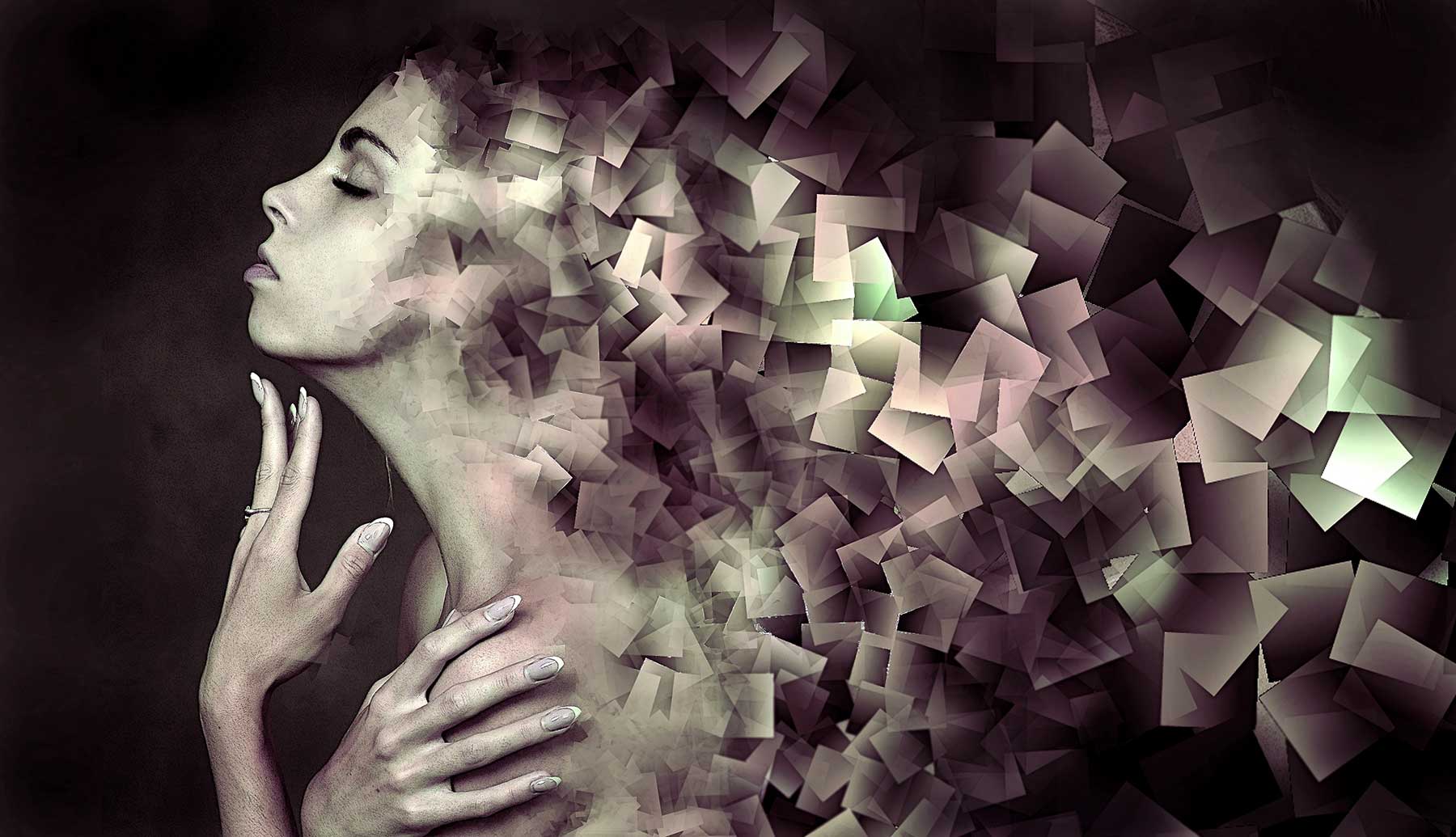 The moment a woman changes her name when she marries her life will never be the same. Numerology for women is not as simple as it once seemed. Ask Miley Cyrus, who has changed her name several times and not just by marriage. Many marriages would start of on a better path if the husband and the wife clearly understood that they are not the same people they were before they we married. Most women take on a new name, and a whole new set of numerical intelligence and as a couple their coding is now co-Joined

Have you recently gotten married and you don’t feel like your self anymore?

Have you recently remarried and you are feeling lost and confused?

Have you been married for some time now and you feel you have lost your purpose? 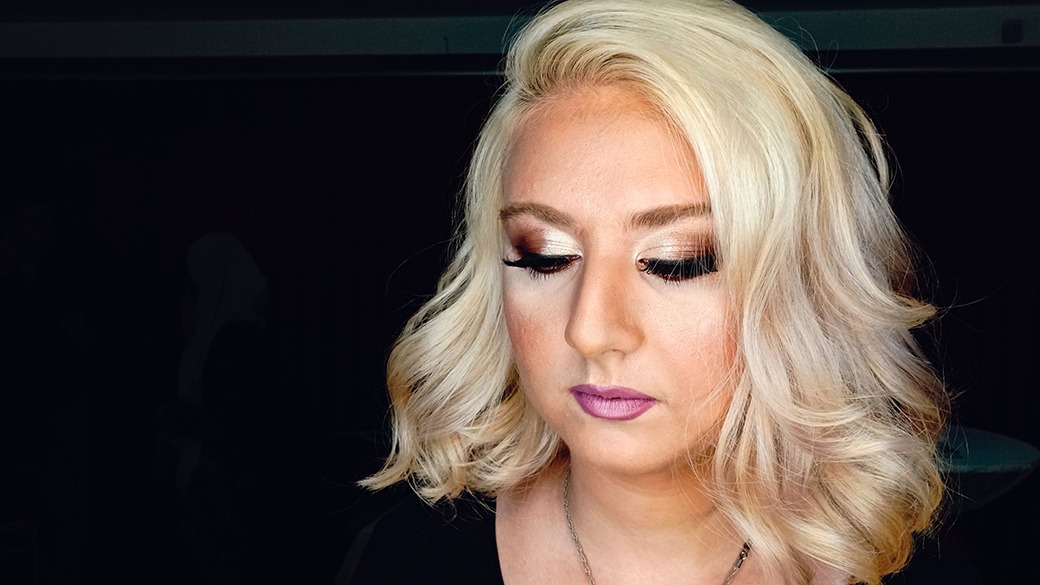 When we first started practising numerology way back in 2008, we were taught a certain way of doing things. This way which used only a woman’s Date of Birth [DOB], analysed and interpreted the numerology of a woman the same way as it did the numerology of a man. Fact 1: Your DOB provides the first set of critically important data points used in the massively advanced and bulls-eye accurate 365 Pin Code Strategic Applied Numerology Mathematical Model which we’ve now developed for significant life-event predictive purposes.

This basic approach worked just fine for a while, giving accurate high-level interpretations and allowing us to help a great number of women to understand more about their Coded Authentic Self and internal and external energy profiles. However, we knew that what we were doing had to evolve to higher levels, that there had to be more to numerology for women than just working with their known DOBs. From further DOB related research in 2013 flowed 365 Pin Code Shadow Numerology. This a brand-new field in numerology which gifts you unparalleled understanding of your all emotional numbers, the numbers if you will, which lie beneath, hidden way from plain sight, subconsciously. Fact 2: Your Shadow DOB provides the second set of critically important data points used in our 365 Pin Code Strategic Applied Numerology Mathematical Model.

Unlocking the duality of life

From this, in 2015, we advanced our Numerology for Women research into understanding the significance of her Full Birth Name and everything which its intelligence signifies such as how she expresses herself, her primary soul urge, primary balance number, primary personality number, key life lessons, hidden passion number, primary maturity number etc. Fact 3: Your Full Birth Name provides the third set of critically important data points used in our 365 Pin Code Strategic Applied Numerology Mathematical Model.

After running extensive mathematical modelling tests which locked her DOB, Shadow DOB and Full Birth Name together we realised that we were now generating lines of bespoke experiential code which from birth, were accurately mapping significant life path events in 4D (Internal Physical, Internal Emotional, External Physical, External Emotional). This Numerology for Women research-based breakthrough represented a quantum leap forward in the Science of Numerology as a whole. Test clients were left speechless as their entire life’s experiences lay open before them, expressed with pinpoint accuracy as mathematically informed lines of code.

In 2018 we adapted this breakthrough model of ours to include name changes (e.g. when a woman gets married and changes her surname) and provide intelligent lines of code as to what this name shift meant for her. Understand this: when a woman marries and accepts her new husband’s surname, everything, and we mean literally everything, in her mathematical coding changes. Why? Because her maiden name carries a completely different set of numbers to her married name and the internal and external change which this creates is extreme. This explains why many a newlywed man will turn around and in frustrated desperation, tell his wife that she has changed and is no longer the woman she used to be before they got married. What he does not know is that he is 100% correct and worse still, she has no idea why she is feeling the way she is and experiencing newly married life the way she is. As such all hell breaks loose and what was imagined to be marital bliss turns into a few / many very difficult years of marriage.

What we have created at 365 Pin Code Numerology for Women wise, is the most advanced numerology analysis available internationally. It takes the understanding of self and her birth codes into such a new dimension that no woman should meet and greet the day without understanding and being fully connected to, her 365 Pin Code. It also gifts her a completely different framework against which to make important strategic life decisions. In a nutshell, it offers her the most brilliant way to intentionally and deliberately design the life she wants to live and experience.

Read our Numerology for Women Case Studies in The Pin Code, our blog. We are monthly contributors to Amoure Kleu Author Blog and you can read our interesting Best Selling Author Case Studies herehttps://amourekleu.com/category/numerology-for-women/

Is Meghan Markle’s Magical World about to Crash and [...]

Annunziata Rees-Mogg a Star on the Rise?

Step aside Jacob, your sister Annunziata Rees-Mogg is coming [...]

Getting into the Universal Success Laws in Detail – [...]

By Suzanne Styles|2020-01-02T15:52:22+00:00September 20th, 2018|Categories: Articles, Educational, Numerology for Women|Tags: Albert Einstein, Nikola Tesla, Powerful Habits, Ralph Waldo Emerson, Success Laws, The Law of Attraction, The Law of Cause and Effect, The Law of Compensation, The Law of Oneness, The Law of Vibration, Universal Laws|

Universal Success Laws for Entrepreneurial Women…. why you should [...]

Is this auf wiedersehen for Angela Merkel?

Why Did You Do That Roseanne Cherrie Barr? Roseanne [...]

Why Meghan Markle and Prince Harry are a great match

Meghan Markle marries her Prince Charming on the 19th [...]