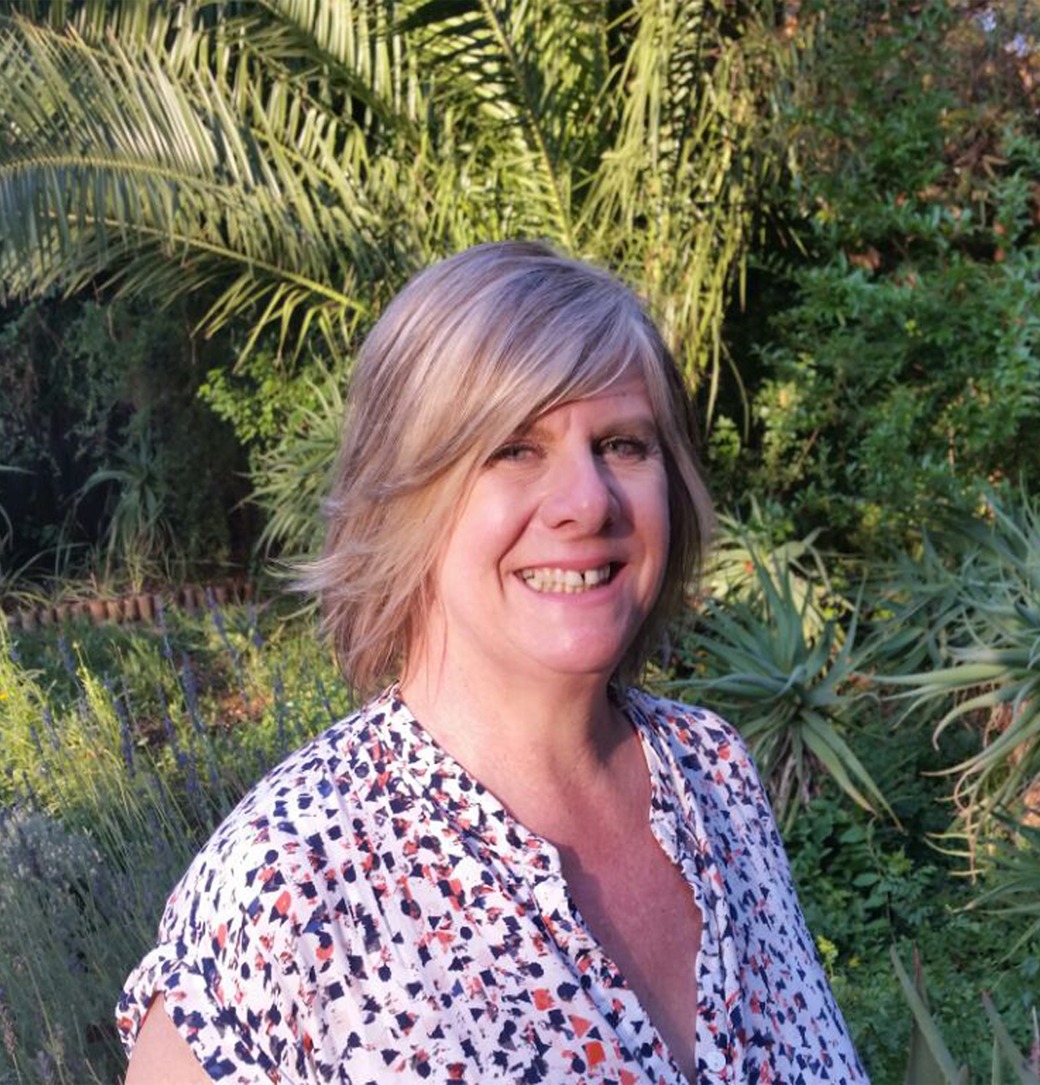 She has spoken at a number of events, written a number books, is an award-winning and best-selling author and from 2012 to 2015 she hosted her own life and business success talk radio show. In 2015 when she turned 50, Suzanne wrote a series of 25 articles sharing her story – a no holds barred account of her life; from becoming a parent to her half-brother just before her eighth birthday to losing millions when she was 47. Sharing her insights and lessons from poverty, to riches, to poverty and starting over. Her work and insights have been featured on more than 30 different television, radio, print and on-line media channels

Here are 9 things Suzanne is brilliant at…

She learned to work hard from a very young age. There were some days when as a family, they had no food, so she could either sit at home hungry and miserable, or get out and go find some work, be productive and contribute to the household. So, at age 8 she began to work part-time. Her very first job [no coincidence that it had to do with planning, organising and executing – three things she absolutely excels at] was organizing the paper delivery rounds for the boys in the English village she lived in. By age 13 she had her first little buying and selling project, a fun business which would teach her many wonderful lessons, lessons which later in life would help her to build a very profitable, niched, all-women business in what back then [early 2000’s] was a very male dominated industry. Six years later, when the business was at its high point, she would sell part of it to a listed South African media entity – generating a financial result which she’d never envisaged happening, let alone ever thought possible given her tough life as a young child. Then, in 2011 total and complete disaster struck. She and Chris (her husband who by then who had left the corporate world) invested heavily in a teaching project which failed dismally. By 2012 they had lost it all – the large house in a very exclusive estate, the cars, the paintings, the jewellery, the investments, the cash – everything – all gone. By mid-2013 circumstances were so dire that she, Chris and their 2 small dogs and 2 young cats, were forced to move in with family. For the next 20 months lived in a tiny (a mere 16m²), dilapidated maid’s room, and from here, against all the odds, they managed to successfully rebuild their lives.

Says Suzanne: “I am very grateful for these tough times, especially early on as they instilled in me a wonderful work ethic, a sunny personality and a results focused approach to life – personally and professionally. I have found that life is so much easier to deal with when you see the world as being your friend, as being opportunity rich, as being your oyster. That’s why I just love the quote by Dr Wayne Dyer which teaches “If you change the way you look at things, the things you look at change.” Another one of my favourite quotes is from Napoleon Hill who reminds us that “Ideas are transmuted into cash through the power of definite purpose, plus definite plans.” When Chris and I lost it all we could have taken the easy road and just packed it all in and set about finding good positions for ourselves again in corporates. But this was not an option. Giving up and settling long-term for something much less than we had envisaged, was not part of the powerful vision we had for our lives. And so instead we chose to do whatever it took to keep going; we chose not to give up on our most precious collective dreams and we’re so glad we didn’t because look where we are today. In spite of all the tremendous disappointment, nastiness from others and extreme adversity, look at what we have learned and look at what we have now created in the way of 365 Pin Code. There’s nothing like it out there and so we are living proof that adversity brings opportunity – but you’ve got to want to discover it and be prepared to pay the price until you’ve found it.

What sets me apart from others is that I do not have a formal university business education, nor for that matter do I have an MBA. What I do have is practical, hands-on experience around how to build large successful businesses, real experience gained in the trenches and not theory gleaned from books and classrooms. Does this make me and my approach unconventional? You be it does and that’s my unique value proposition to you. So, if you’re frustrated with conventional approaches only ever delivering incremental performance gains to you and if you’ve arrived at that point where you can’t try any harder; then it’s time to get uncomfortable. It’s time to ignore conventional approaches, to focus on ends rather than means, to think beyond what common sense will allow and to choose a new set of risks. You have to learn how to think unconventionally, plan unconventionally and do unconventional things so that you will receive what to others will be unconventional results – and I will teach you how to do this because I’ve done things this way all my life.”

Suzanne who is now in her fifties, has savoured the pinnacles of professional success and experienced the depths of personal despair. She’s been there and done that and being ever practical, she knows what attracts success and what doesn’t! 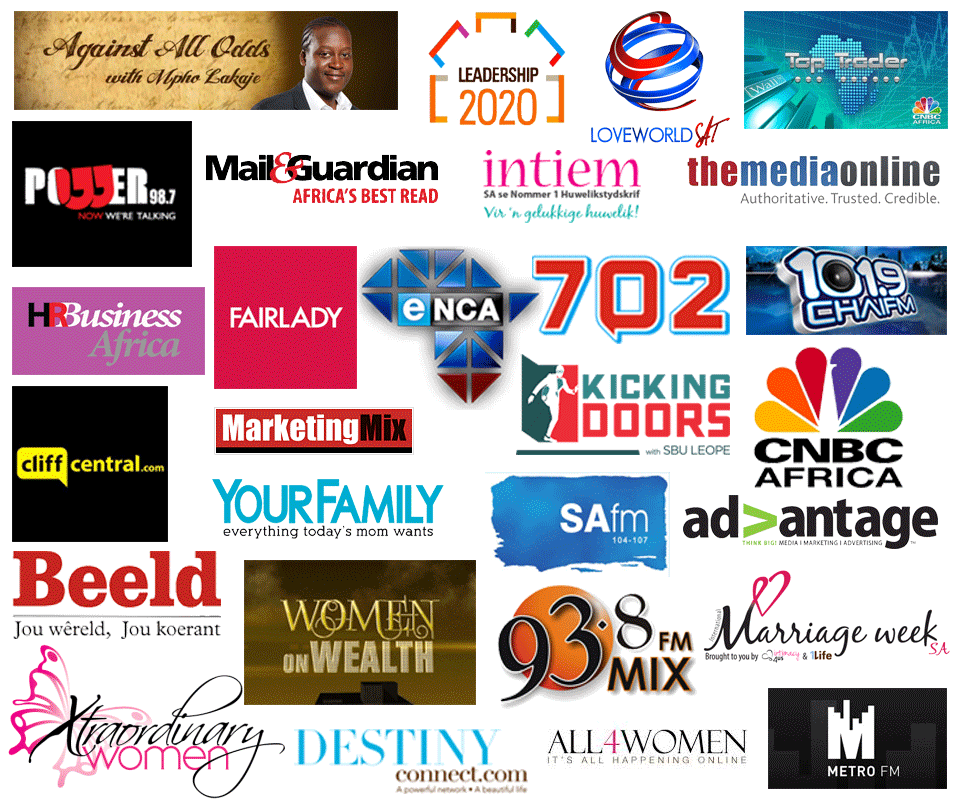 Five things about Suzanne that you wouldn’t know: